Sharks are amazing creatures that have existed on this planet for over 400 million years; but their existence is now a thing of concern. 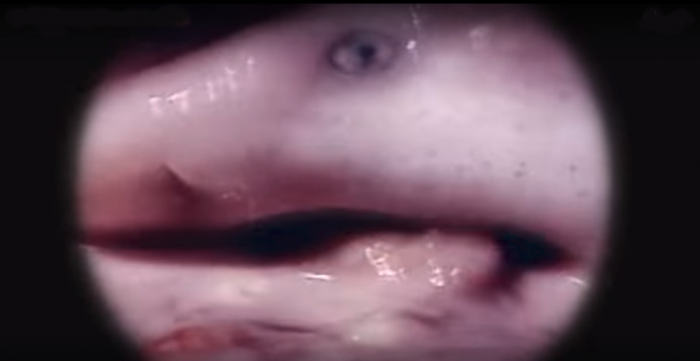 Sharks invest a lot of energy into producing a few, well-developed young. Who have a good chance of survival. Reproduction takes place with 3 main methods. These are some weird facts relating to their reproduction. Apart from list of largest sharks and deadliest shark attack, this times we will learn facts about the shark reproduction for your curiosity.

1) Sharks Can Reproduce Even Without A Male Partner 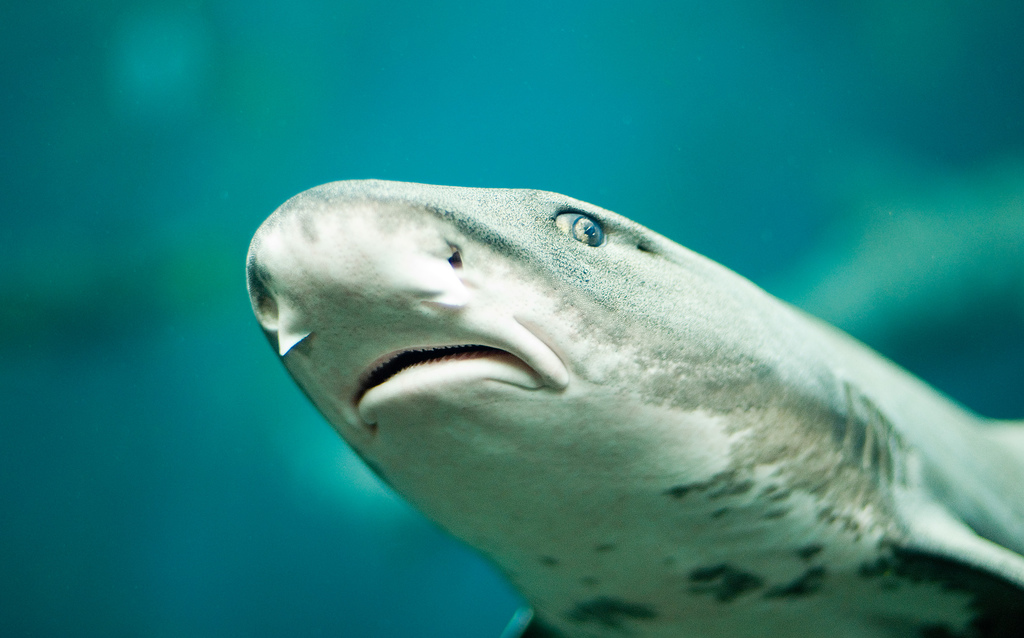 Females could conceive themselves through parthenogenesis, conclusion achieved when tests revealed that the offspring of a female had no genetic information from any male. Therefore sperm transfer was never performed.

Asexual reproduction appears to reinforce defenses against threats to the same species by diminishing the genetic diversity.

2) Oviparity In Sharks Means They Can Lay Eggs 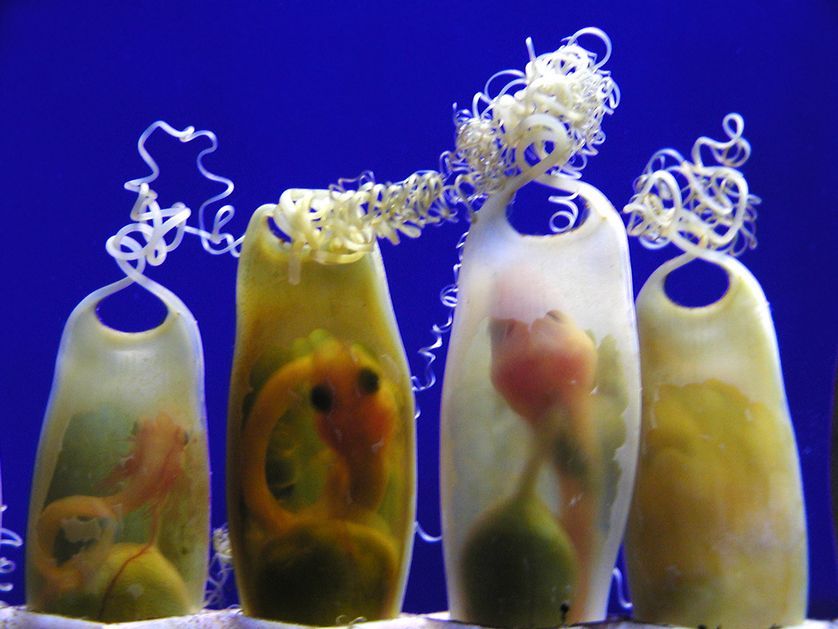 After mating, the female deposits the eggs in rocks or algae, and occasionally in some sacks known as the mermaid bags. The embryos develop inside the eggs and feed on the yolk.

3) Or Give Birth To Their Offsprings Directly, Which Is Known As Viviparity 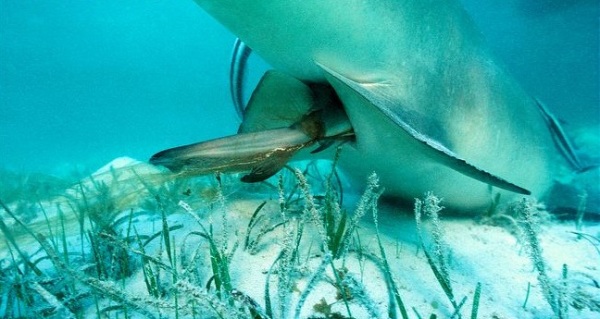 The female gives birth to live offspring, just like mammals, and they are born fully developed. There is a placental link to the eggs since they feed on the placenta. Specifically, the yolk sac develops within a placenta that is attached to the wall of the uterus and gives the offspring the nutrients necessary for their growth. 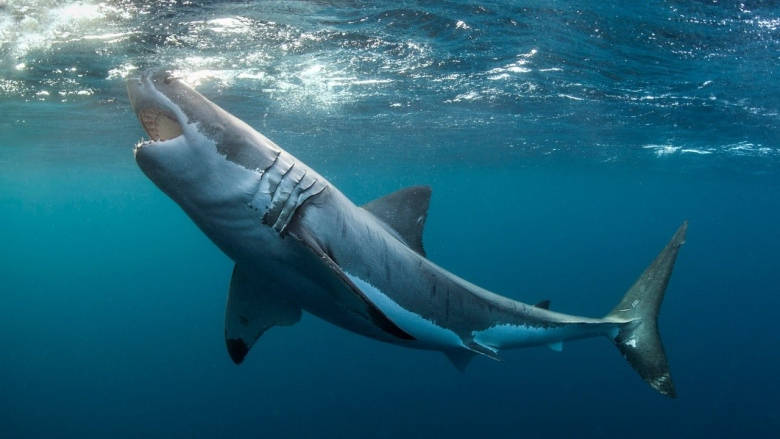 Sharks tend to mature at a slow rate when you compare them to other types of fish in the water. This is a factor that has also made it very difficult to increase populations through various conservation efforts.

Sand Tiger pups not only eat unfertilised eggs but their unhatched siblings too! This is called intrauterine cannibalism.

6) Some Sharks Have Unusually Long Pregnancies 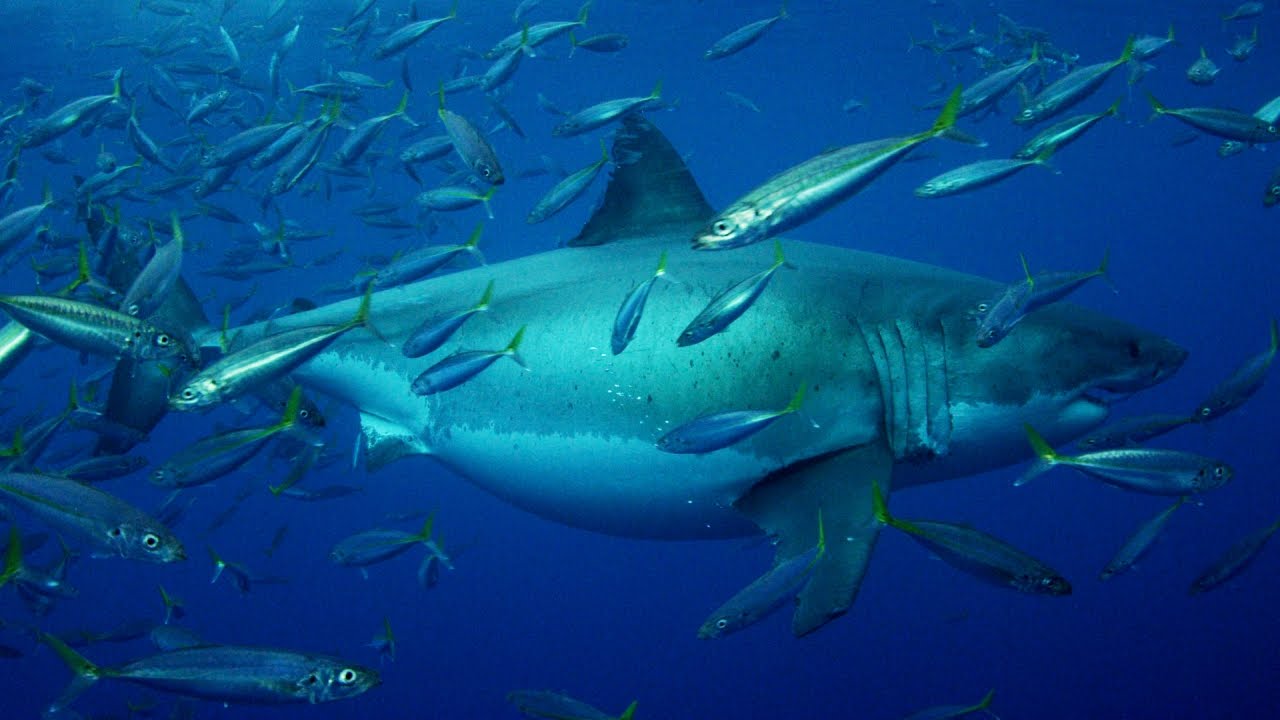 Averaging between 9-12 months. The Green Eye Dogfish has the longest recorded pregnancy at 31 months.

7) And Long Resting Phases Too 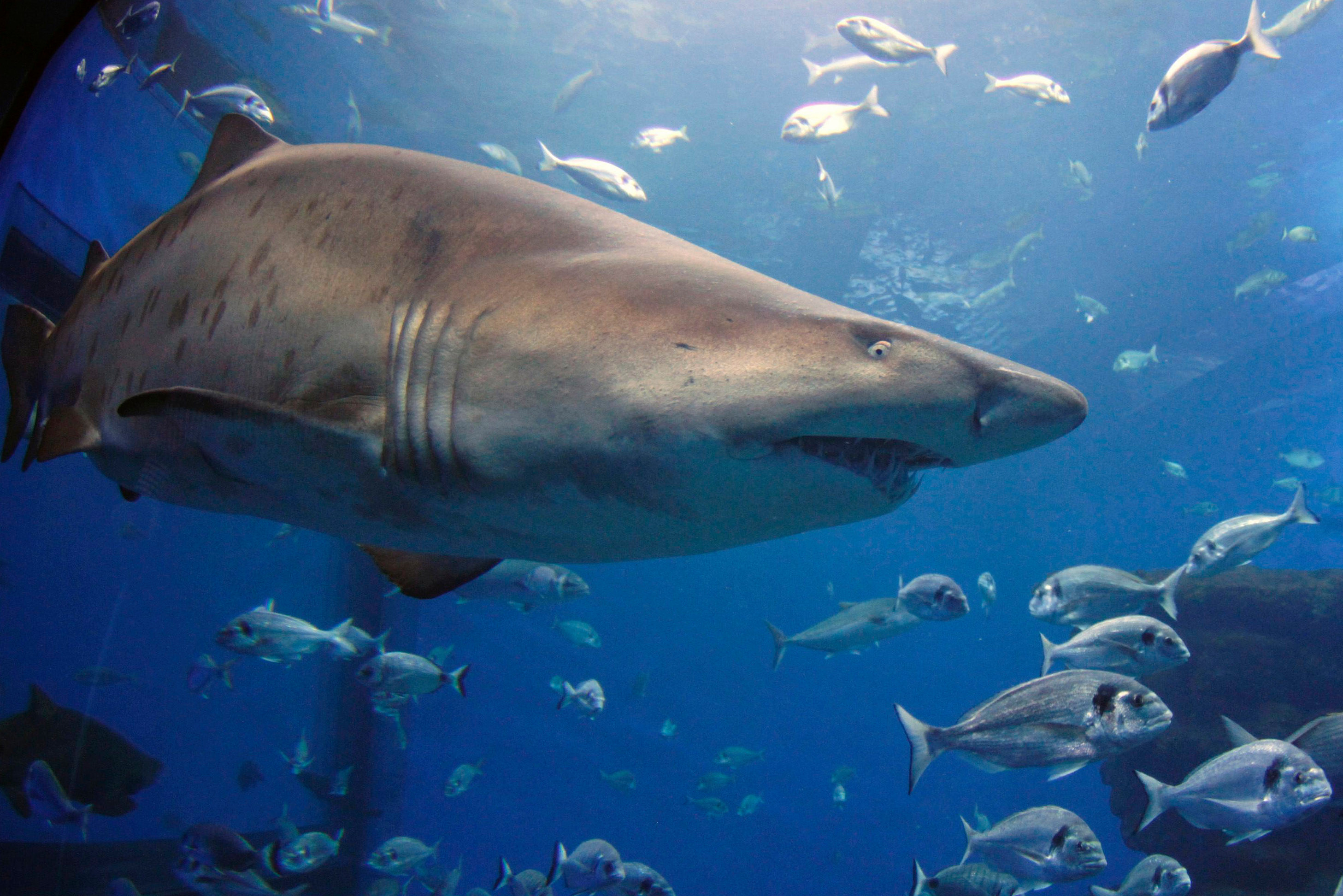 Some species of sharks may not reproduce every year because they have a resting phase of 1-2 years.

10 Animals That Could Easily Kill You